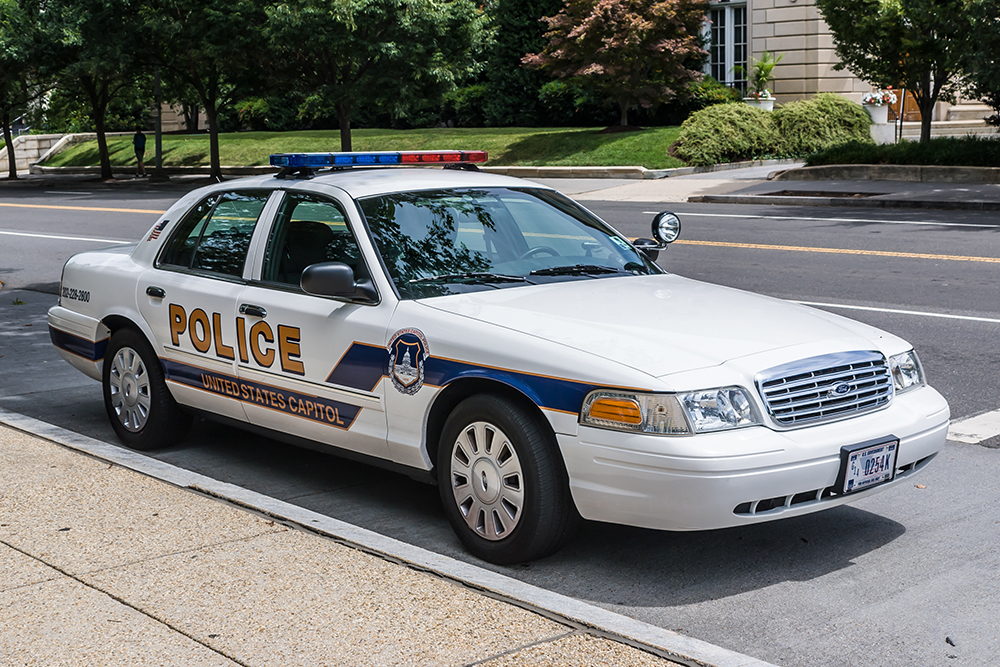 City of Ogden issued the following announcement on September 16.

-2:22PM. Officer received a complaint of an animal needing help in the 800 blk of N. 1st. A citizen was helping animal upon officer’s arrival.

-6:46PM. Deputy responded to a fire alarm at the Ogden High School. It was a false alarm.

-8:17AM.  Officer received a report of an adult male inside of the paper recycling bin in 100 block of NW 5th Street.  The subject had got inside to be out of the rain.  Officer gave the subject a ride to Boone.

-9:41AM.  Officer received a report of possible child abuse.

-2:35AM.  Deputy responded to a report of a subject driving his vehicle around property in the 400 block of West Sycamore and yelling obscenities.  Deputy warned the driver for disorderly conduct and warned the complainant for trespassing.

-8:00AM.  Street Superintendent reported the restrooms at the City Park have been vandalized again.  Someone is stuffing the toilets full of toilet paper.  This has happened several times.

-11:11AM.  Female subject called and reported that she was having trouble picking up her belongings from an Ogden residence.  The female was gone upon officer’s arrival.  Officer called her back and she advised she wanted to pick up her belongings.  Officer spoke with owner of residence and set up a time for her to come and get her items.  Officer advised the female of the date and time.

-11:49AM.  Ogden resident called to report that he believes his identity has been stolen.

-8:12PM.  An Ogden resident called officer to pick up a blonde colored lab with a red collar that was running loose.  The officer took to the City Kennel.

-7:25AM.  Officer received a complaint of a dog attacking a cat.  The cat was inside a fenced in back yard with 3 dogs.  Neighbor was holding the dogs back, while officer retrieved the cat and took to the Boone Area Humane Society.

-7:45AM.  Officer returned the dog that was caught last night to owner.  Officer advised owner to notify the communications center, if the dog gets loose again.

-8:35AM.  Officer assisted subject locked out of vehicle.

-3:28PM.  Officer received a report of a vehicle that was crossing the center line several times.  The vehicle was northbound on H Avenue from 270th Street.  Officer located the vehicle and stopped the vehicle in the 500 block of 220th westbound.  The driver was elderly and was sleepy.  The officer parked his patrol car and drove the subject to his residence in Grand Junction.  A Boone County Deputy picked the officer up and brought back to his patrol car.

-5:00PM. Officer received a complaint of a black Poodle dog running at large in the 300 block of east Division Street.  The officer was unable to locate the dog.

-6:13PM.  Officer was asked to do a welfare check on children at an Ogden residence.  The children were fine.

-9:07AM.  Normagene Wilson of 314 SW 4th reported that in the last week someone has taken 18 bundles of new shingles and a pallet from her driveway.

-9:34AM.  Officer assisted subject locked out of vehicle.

-12:49PM.  Officer responded to an incomplete 911 call from 519 S 1st Street.  There was no emergency and resident denied even using the phone.

-4:00PM.  Officer responded to a report of an accident on the westbound on ramp to 220th Street from H Avenue.  There was no damage, but subject did have to drive into ditch to avoid a collision.

Original source can be found here.

Want to get notified whenever we write about City of Ogden ?

Sign-up Next time we write about City of Ogden, we'll email you a link to the story. You may edit your settings or unsubscribe at any time.