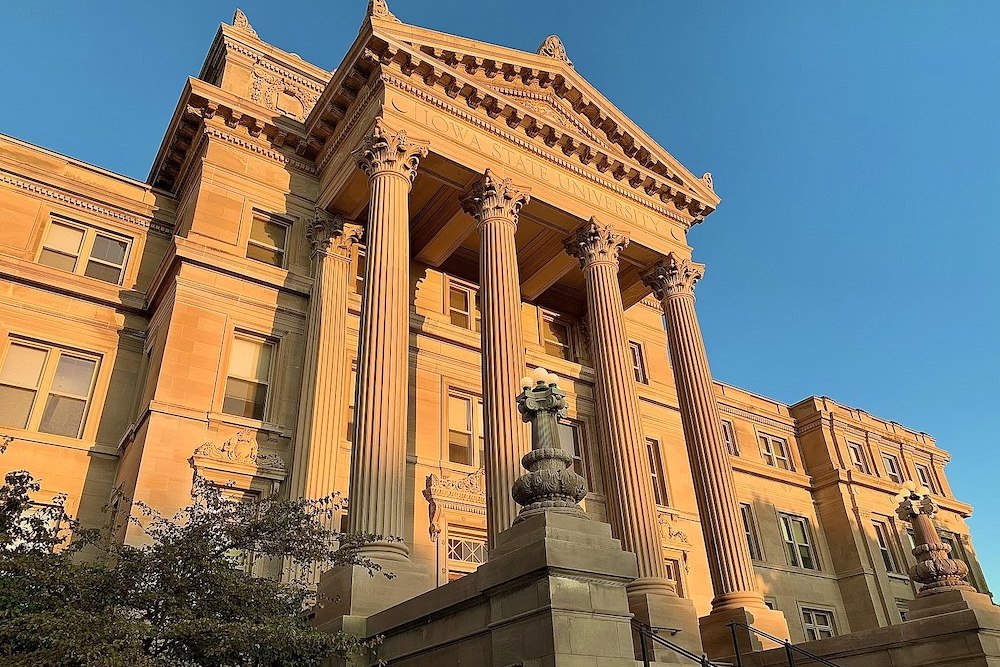 "This chalking policy was instituted to quell ‘offensive’ and political speech. And it allows only registered student organizations to advertise events to the exclusion of all other students, in violation of both the  First Amendment and Iowa’s campus free-speech law. Under the  University’s policy, students who 'chalk' an unauthorized message face discipline," the lawsuit states.

According to the lawsuit, the school's acceptable use technology policy prohibits students from using school email to communicate about campaigns and ballot issues.

Lastly, Speech First is challenging the Campus Climate Reporting System (CCRS). The CCRS is a group of University administrators who respond to reported bias incidents and refer them to investigations.

"The definition of 'bias incident'—the trigger for these consequences—encompasses wide swaths of protected expression. The CCRS  poses a grave risk of chilling the open and unfettered discourse that  should be central to higher education," Speech First said, according to Iowa State Daily.

Speech First has asked the court to declare these three university policies unconstitutional and to issue an injunction prohibiting the university to enforce the chalking ban or the email correspondence limits.

"As a public institution, Iowa State University fully embraces its role as a First Amendment campus and is deeply committed to constitutional protections of free expression. The protections afforded by the First  Amendment and similar provisions in the Iowa Constitution are core values of the university and are foundational to the university’s mission to create, share, and apply knowledge to make Iowa and the world a better place. Constitutional free speech provisions are designed to  establish and protect the 'free marketplace of ideas' that is a  fundamental characteristic of university life," said President Wendy Wintersteen, according to the Iowa State Daily.

Want to get notified whenever we write about IOWA STATE UNIVERSITY ?

Sign-up Next time we write about IOWA STATE UNIVERSITY, we'll email you a link to the story. You may edit your settings or unsubscribe at any time.