Buttigieg speaks about his Medicare plan, abortion on caucus day 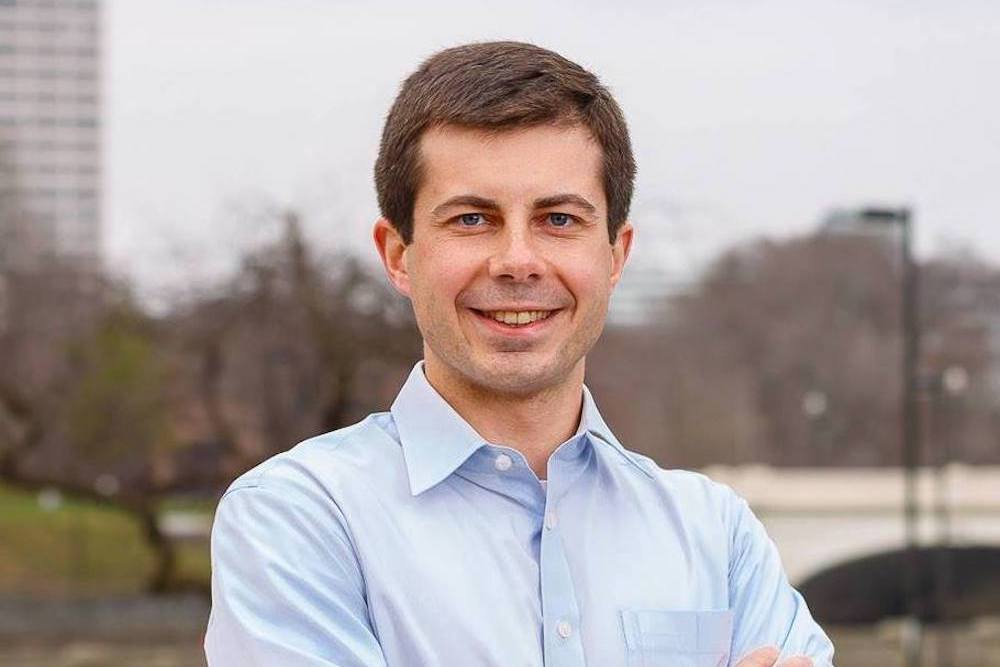 Prior to finishing as the delegate winner in the Iowa Democratic Party Caucus last week, presidential nomination candidate Pete Buttigieg spoke on health care and abortion the day of the caucus.

Buttigieg, 38 and the former mayor of South Bend, Indiana, met with about 200 people at the Boone County Fairgrounds.

“I offer a style that is different than what is already in the White House now,” he said. “Imagine turning on the news and having your blood pressure go down instead of going up as it does with this current administration.”

Buttigieg highlighted his “Medicare for All Who Want It” plan. The plan will provide a public insurance “opt in” in which the maximum payment would be $250 a month or no more than eight percent of a person's total income.

“This way we make sure everybody is insured and we avoid tragedy before it happens,” Buttigieg said. “We want to make sure it’s comprehensive, affordable and easily obtainable.”

Buttigieg also took questions and heard comments about gender disparity in pay and from those who believe pro-choice abortion rights are being harmed by the Trump administration.

Want to get notified whenever we write about ARIZONA FOR PETE BUTTIGIEG ?

Sign-up Next time we write about ARIZONA FOR PETE BUTTIGIEG, we'll email you a link to the story. You may edit your settings or unsubscribe at any time.